There has been a lot of research on habits. I can admit to reading no less than 10 books with “habit(s)” somewhere in the title. It’s a bit trendy, but your habits make your daily life. Habit stacking is one trick a lot of people use to make better daily decisions.

What if I told you that your habits aren’t the problem, your standards are?

If you look a certain way, say your average daily weight. That isn’t as much about your habits as it is your standards. If you set a standard for yourself to never go above a certain weight or to remain a certain size, that will determine your daily habits.

If you eat junk food all the time, then your standard is not to fuel your body for peak performance. If your standard is to be able to run five miles when you wake up, then you will fuel your body by eating sensibly at the very least, so you can run the next day. If you eat McDonald’s or Taco Bell then try to run 5 miles, you won’t perform as well. If you try to do that everyday, you will probably decide that run is just too difficult.

I spent almost all of 2020 hating that I was out of shape. You couldn’t tell because I did almost nothing to try to change it. I blame Chiplote for free delivery, but I also blame myself for a setting such a low standard for myself. My goal last year was to not go above a certain number on the scale, and then one day I did. Then I bought bigger jeans and decided all my shirts could just be L or XL and that would be okay.

I tried working out. I did pretty good getting back into the habit of it, but at some point I stopped. Setting a new habit didn’t really carry me into getting more physically fit. I had set my standard to meet my reality instead of setting my reality to meet my standard. I had to change my standard.

Standards are where change really happens.

I don’t know why more people don’t realize this, but standards are the way you live you life. If you have high standards for yourself, you will live better and do more. It’s hard to be very successful if you have low standards. If you are used to having a certain number in your savings account, let’s say $5000, that’s your standard. If something happens that costs $2500, you are going to work harder to make up that deficit, even though to some people that’s still enough money in savings. Why? Because your standard is to have $5000 in your savings account.

You standards actually determine how hard you are willing to work for money, how many times a week you work out, what type of diet you eat, how often you practice your craft, if you drink or smoke, what type of friend you are, the things you do for fun, if you do drugs, how you speak to people, how much time you spend on social media. If you have a standard that says you must spend time with your significant other everyday, you make sure that happens. You cut your phone down at a certain time and you spend quality time. If your standard is that you work from home, or spend time on social media when you could be spending time with your significant other, then that is your standard.

My husband is the type of person who has to be early to everything. For my husband it is torture to be somewhere right on the dot. To him it looks lazy and screams lack of respect.

My husband and I were both in the army. He was a few ranks above me and did 2x as many years as I did living the army life. He had a lot of people under his command and a lot of people he had to answer to. The standard of being early for him, started there. Even though it has been many years since he had to show up for formation at a certain time, he still maintains that standard for his life.

For me, I have a standard for myself to do something spiritual everyday. It is actually something that I have to check off on my list of daily to-dos. I spend time everyday (even if it is just a few minutes); meditating, journaling, reading to learning more, doing a ritual, or practicing spellwork. I would rather eat dirt than forget my magic and what it has done for me. This standard I set for myself is something I take very seriously.

In January of this year, I set a new year’s resolution for major personal development. I decided that my weight didn’t fit my standard for how I wanted to look. It doesn’t matter to me what percentage of America (or the world even) is considered obese, I don’t want to be that anymore. So I set some habits to make changes appear. I set a standard for myself this year that says I have to fit into 90% of the clothes I own. Every week I do a bit more. It isn’t happening overnight, but I didn’t put this weight on overnight either. Every week I get a little closer to where I know I should be.

What standards do you have for yourself? 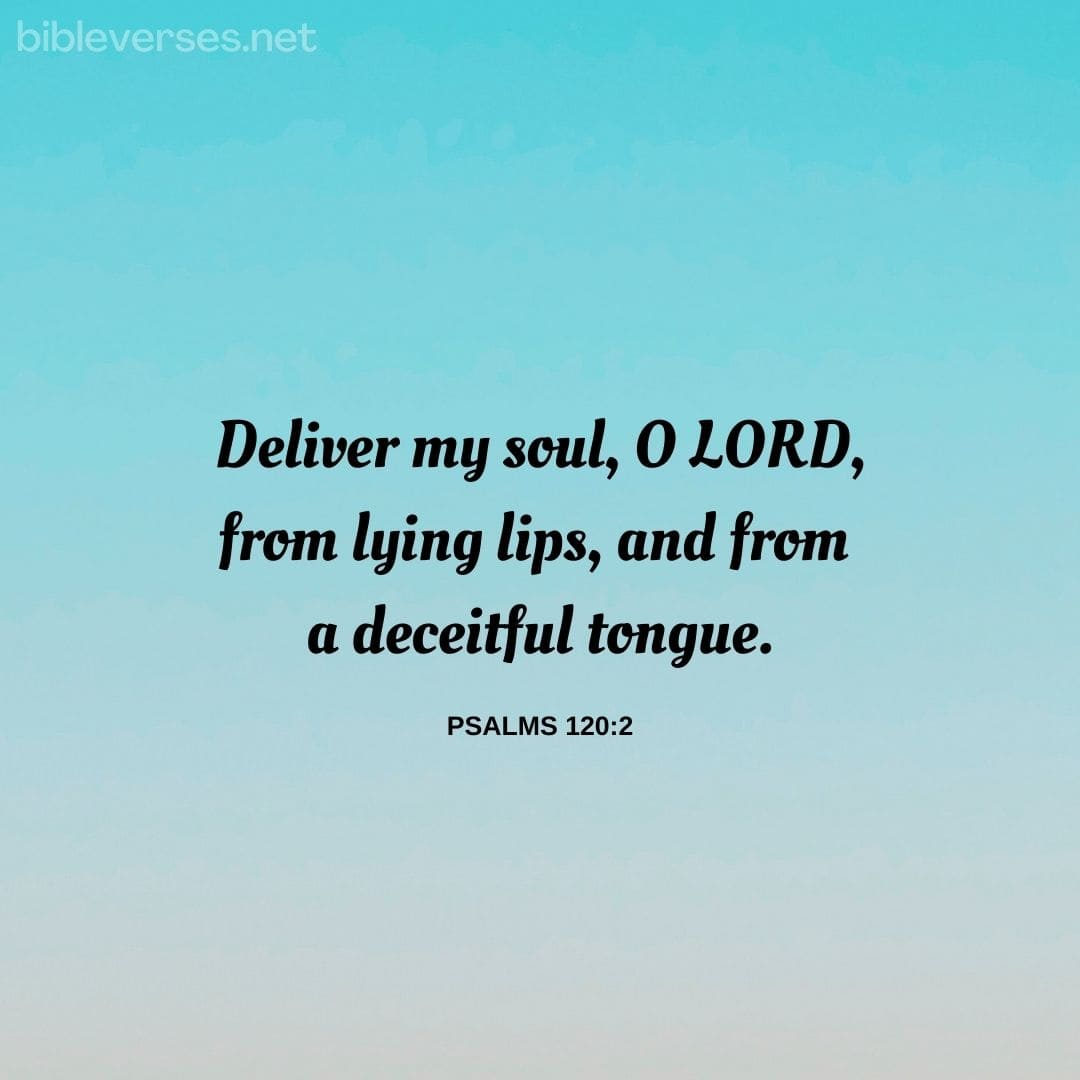 Deliver my soul, O LORD, from lying lips, and from a deceitful tongue.
Psalms 120:2
Bibleverses.net