I don’t really know how this happened. I read some books on homesteading that mentioned chickens, then I dismissed the idea. Or at least I thought I did. The idea crept back in and I found myself imagining our backyard with chickens. It could be nice, I thought. Fresh eggs and fresh chicken meat sound good.

All of a sudden, I am a chicken owner.

The coop/run was the most expensive part of this adventure so I did a lot of research into what the coop actually needs. I am not a “handy” person. I can follow instructions, but building a coop from raw materials and blueprint instructions was never in the cards for me. Accessibility is a significant factor. I wanted something I could walk into. Also, cleaning out the coop itself is a daily task, so I wanted something easy to get into.

This pre-fab coop got pretty good ratings. I purchased it from Tractor Supply and you can find it here. (I am not an affiliate with tractor supply, I would just hate for someone to purchase a knockoff from amazon. Most coops on amazon are crap)

The run is large enough for me to walk in and it has plenty of room for my five chickens. This coop has a side door and a drawer underneath for easy cleanout. The entire back wall of the coop opens to access the nesting boxes (there are three of them). My oldest son, who is days away from leaving for US Army boot camp, helped me get it put together and helped to stain it.

I agonized over how to make this coop as predator-proof as possible. I don’t have bears in my suburban neighborhood, but I know some Fischer cats and raccoons live in the park across the street. I set up the coop on plywood so no predators can burrow in from the bottom. I covered the plywood with a roll of linoleum tile. I am using construction sand for the base of the run and straw in the nesting boxes. I have a camera and solar motion lights on the coop.

I am free-ranging the chickens during the day in our fenced-in backyard. So far the biggest threat to the chickens has been our sweet husky/labrador Xena. She just sees them as dinner. I’m she will eventually get used to them, but it is going to take a bit of time.

How It’s Going So Far

As of today, I have had them for a week. I set out to learn as much as possible about chickens, which means reading a bunch of books and blogs on backyard chickens. I was lucky to find that my library was well stocked with chicken books, although I don’t see many people around here with chickens. I poured through a bunch of books. The two I actually purchased to add to my personal library are: The Homesteader’s Natural Chicken Keeping Handbook by Amy K. Fewell and The Chicken Chick’s Guide to Backyard Chickens by Kathy Shea Mormino

What really surprised me is that most of the books had almost opposite schools of thought on chicken rearing.

Chickens need a whole first aid kit of products I’ve never needed for children. Chickens have a social construct that must be adhered to. The pecking order is a real thing, who knew? Chickens get sick, get wounded, have genetic issues, and do things not good for them that require people (aka chicken parents) to step in and fix. I had no idea.

The two big schools of chicken parents are helicopter parenting and hands-off chicken rearing. There are not enough avian vets to cover all the things that can go wrong, so chicken parents have to have some know-how. Lucky for me, I used to be a nurse and I don’t have a weak stomach. I also tend toward the hands-off method. My husband, other than supporting me emotionally and financially, is hoping to not get involved at all. (insert laughing emoji) We’ll see how that goes.

So after the first few days of nervously hovering, I am finding I am more of a “hands-off” chicken parent. I give them a small handful of treats in the morning and look at each one while they feast.

I am free-ranging my chickens in my fenced-in yard. I’ve heard that chickens are great at tick eating and creating compost, which sounds like a win-win. I live in New England and ticks are a real threat here. Lyme disease was actually named after a local town (Old Lyme, Connecticut).

I was delighted to find these hens being raised on a farm not far from my home. The owner of the farm seemed happy to answer all my questions and helped me to pick out some great layers to make up my flock. I originally thought to get juvenile hens (pullets) but I like that these gals are already giving me fresh eggs every day.

If you’ve ever thought of getting backyard chicken, I say “Go for it!” I’d highly recommend you read up on all that backyard chickens need. Start with this free resource, backyardchickens.com. I found a lot of great information there and most of the forums are still very active. 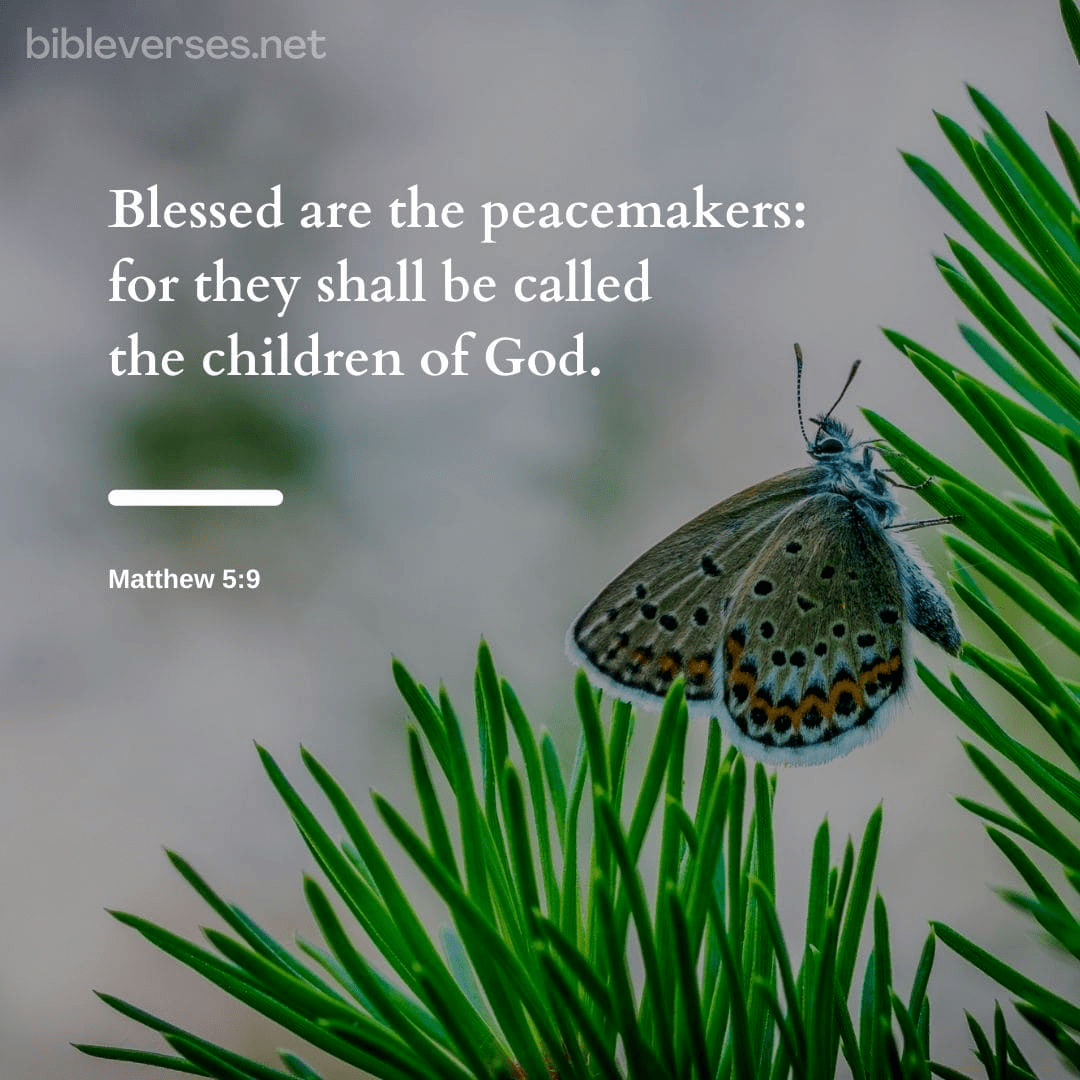 Blessed are the peacemakers: for they shall be called the children of God.
Matthew 5:9
Bibleverses.net